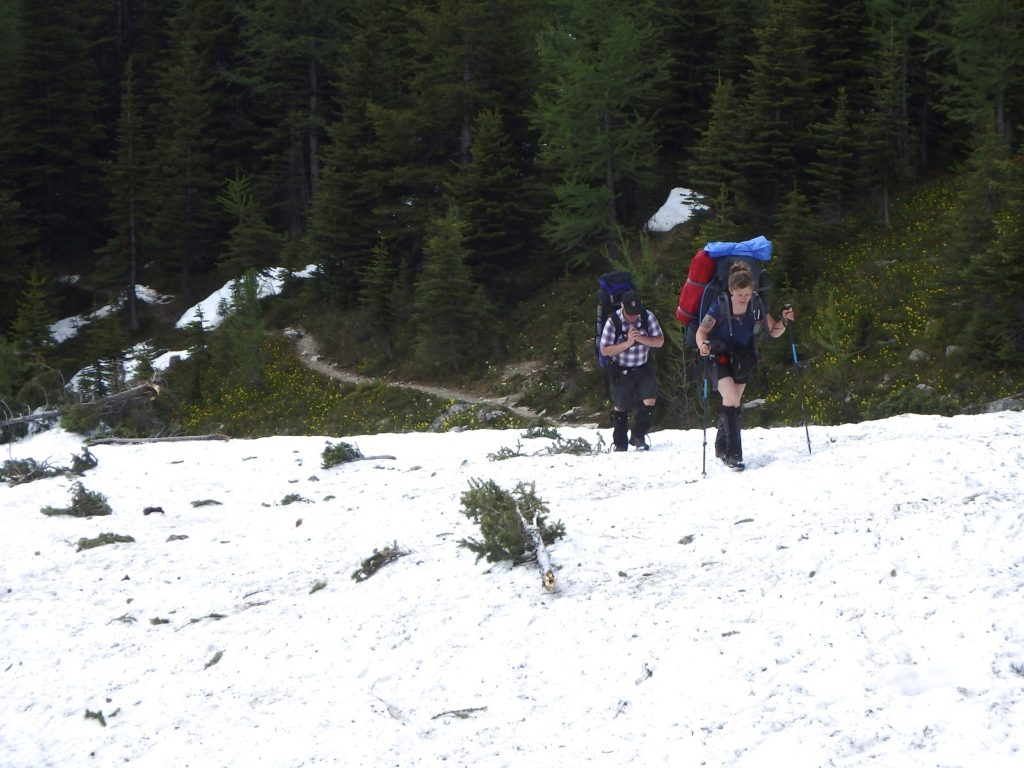 Many hikers are calling this the summer of wildfire smoke, but it’s also the summer of avalanche debris. These hiking obstacles are the result of heavy spring snowfall followed by avalanches that deposited trees and other debris across mountain park trails.

It wasn’t just a matter of snow piles covering stretches of trail. In some areas, large trees were deposited in tumbled tangles 5m high, indicating that these were once-in-200-year slides.

A similar slide descended from the Tower of Babel and buried the Consolation Lakes trail just beyond the Rockpile. And hikers had to navigate a large slide path on the Eiffel Lake trail.

Trail crews worked to get all of these popular routes open in time for the busy summer hiking season, but the trail in the Sheol Valley beyond Saddleback is a big mess and may not be restored this season.

On Kootenay Park’s popular Rockwall Trail, the Ochre-Helmet Creek approach to Helmet Falls, sections between Helmet Falls and Numa Pass, and the Floe Lake approach trail were hit as well.

Backpackers have been navigating frequent slides on other multi-day trips in the mountain parks as well. And since these avalanches were on remote sections of trail, hikers will most likely find themselves scrambling over deadfall and detouring debris fields for the foreseeable future. 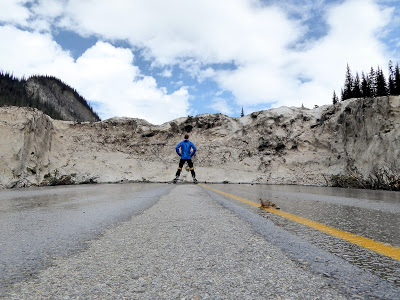