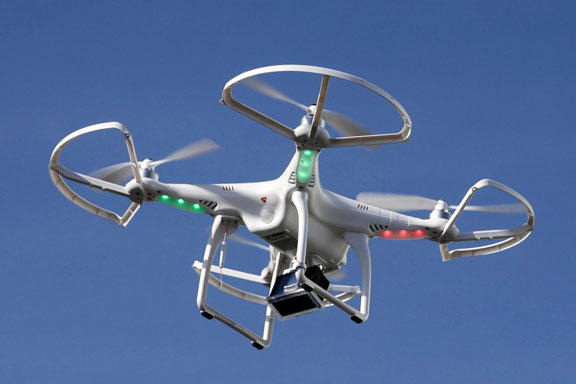 Despite strict regulations limiting the use of drones in Canada’s parks, more and more of these flying camera platforms are appearing on backcountry trails.

Technology always seems to be testing the National Park experience these days. In August,  I took a short evening hike to a waterfall in Banff National Park. When I got to the viewpoint, I was greeted by three hikers photographing the falls with a buzzing, light-flashing drone.

I suppose I can’t blame these tourists for playing with their drone. What better way to get unique images of nature as well as the ultimate “selfie” with a waterfall. But drones have the potential to disturb a lot of people, particularly in parks, where one expects to gain a more sublime experience.

The potential for drone mayhem has not gone unnoticed. Parks Canada and Alberta Parks have implemented strict regulations for drone use, but how will they enforce them? A recent article in the Rocky Mountain Outlook, Illegal use of drones on the rise in parks (October 7, 2015) highlights the issues and regulations in Banff National Park and Alberta’s Kananaskis Country.

But despite regulations, drones are a modern-day reality invading wilderness areas throughout the world. Check out two articles from the U.S., where more people and drones are challenging park administrators.