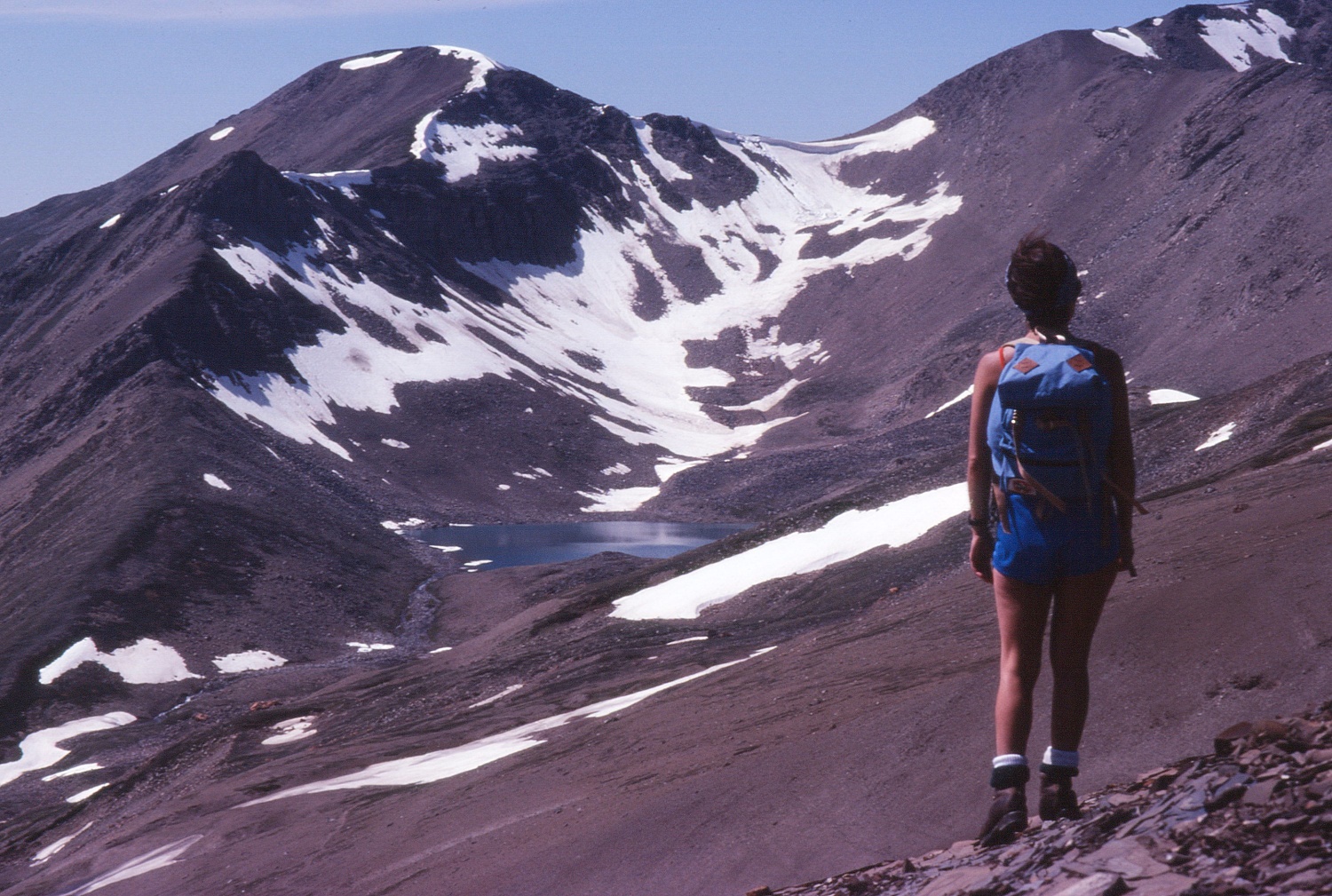 This view of Curator Lake and The Notch was photographed on a July 16 day hike to Shovel Pass on Jasper’s Skyline Trail. Anyone planning on hiking the Skyline or other high trails should expect similar conditions until at least the end of July, or even early August, this year. Brian Patton photo.

An above average snowpack in the Mountain Parks will likely plague many high trails until late July this year. Trails above 2200m (7,200ft) on north and east facing slopes will be particularly vulnerable to lingering snow banks.

While snowpack tracked close to normal through the first half of the winter, there was a big surge in accumulations at all recording stations in March and near-record peaks by the beginning of May.

Warm weather over the past month sped up the melting process, but there’s still a lot of snow to melt. Backpackers who are planning trips over multiple passes will likely find themselves navigating snowfields and muddy trails.

A snowy opening at Sunshine Meadows

The Sunshine Village gondola is schedule to open this weekend, and hikers will be greeted by a snow-streaked landscape. There should be few problems with trails around the village, like Rock Isle Lake and Standish Lookout, but the Quartz Ridge-Citadel Pass trail is still locked in winter. Similar conditions can be expected up on Wawa Ridge.

Regardless of snow conditions, Parks Canada is requiring that hikers stay on designated trails throughout the summer at Sunshine so the area’s resident grizzly bears will have room to roam. Check out Sunshine Meadows restrictions on the Parks Canada website if you’re planning a trip there this summer. 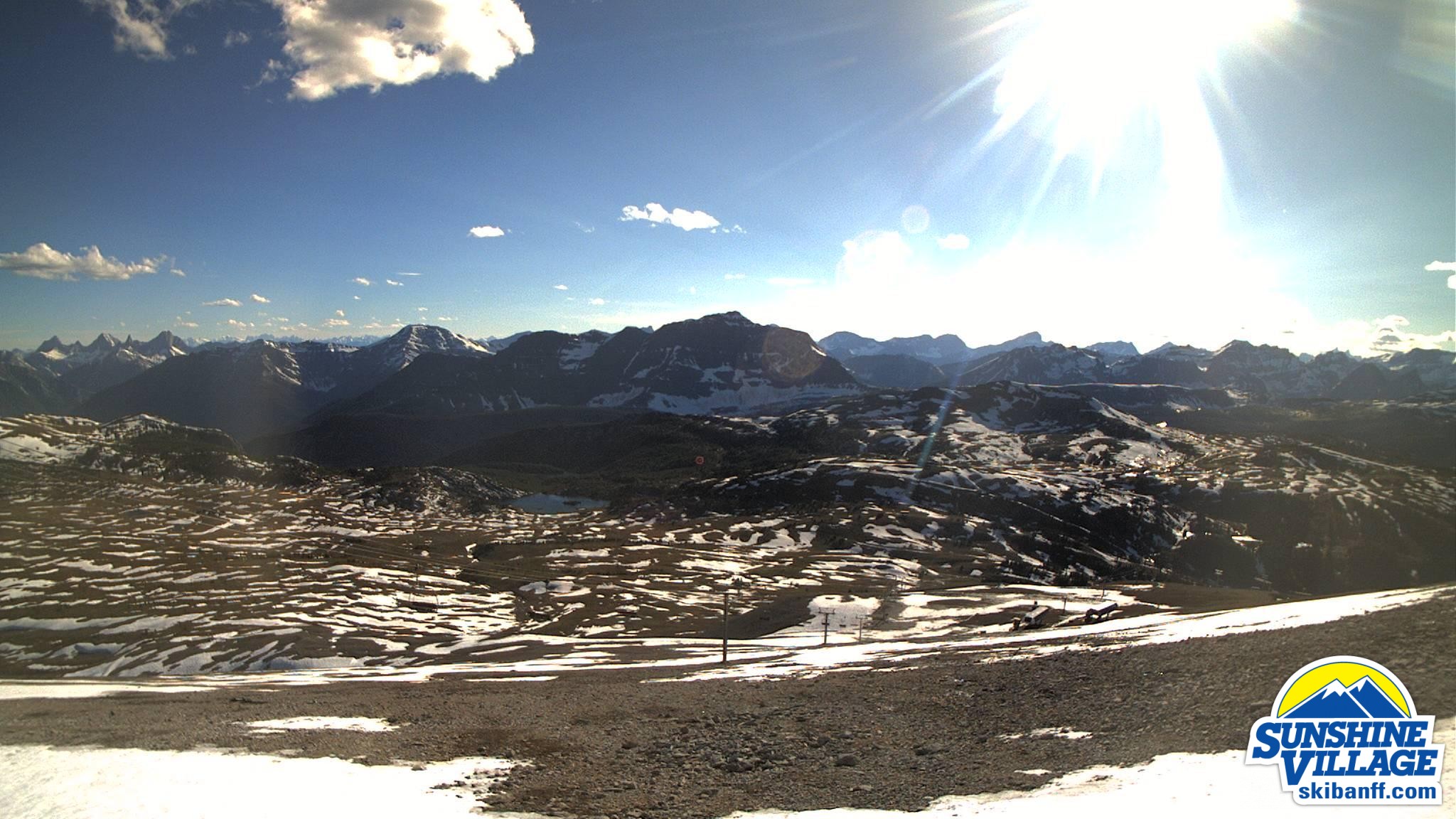